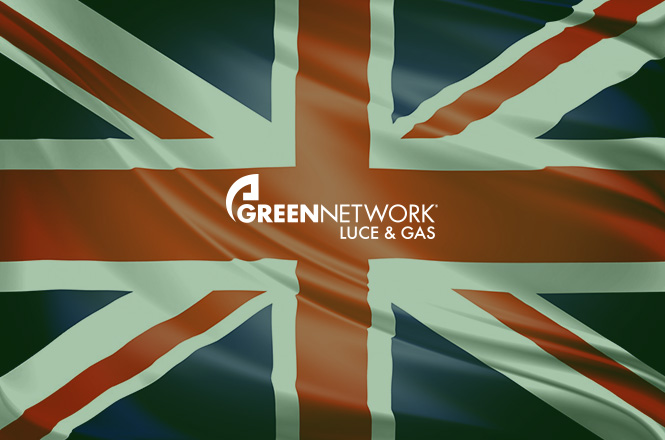 An energy market that has undergone a deep metamorphosis consequent to liberalisation, a cut-throat competition and a constant endeavour by businesses striving for new strategies that would increase margins and conquer a new cluster of clients. These are the goals that Green Network - the company founded fifteen years ago by Piero Saulli, a former Enel manager and his wife Sabrina Corbo, - intends to accomplish on dual fronts. The game plan is to reach a very strong retail fidelity which today represents as much as 85% of the company’s business (the remaining 15% comes from large-scale Italian industrial clients), through targeted actions such as cross selling (the marketing of related or complimentary products to the customer). The second approach is to accelerate internationalisation through the company’s maiden, important project in Great Britain.

«We have teamed up with a group of highly qualified consultants, namely PwC and Bain&Company- says Giovanni Barberis, Group General Manager, Finance and Planning to Il Sole 24 Ore (Barberis is the former CFO of Acea and Hera, and has a vast experience in the field). We will be the first Italian company to operate as an energy supplier in England. We have a prospective market of about one million Italian residents in the U.K. We would however like to cross that threshold. After four years of trading in the U.K., we are now geared up for direct selling».

It’s a tough mission. Between 2016 and 2019, Green Network plans to have a client base of around 850-900 thousand in Italy and Great Britain. The fruit of a new commercial strategy; as Barberis puts it, «without buying existing portfolios». «Currently – he adds – we already pride ourselves on 300 thousand users and our aim is to reach 400 thousand by year end, including new users that we will conquer on the retail market».

The Group is therefore ready for a leap ahead, also on the solid base provided by the just-approved, excellent financial 2015 results. Pre-tax profit has risen to € 4.3 million (from € 1.2 million a year earlier); operating profit has been € 8.6 million, up from € 3.5 million a year earlier. «Turnover – explains Barberis – has dropped a little: revenues have gone from € 1.3 billion in 2014 to € 1.03 billion in 2015. It was expected owing to the financial difficulties plaguing some of our industrial clients (Ed: Ilva). The company has a solid economic and financial background, and is nearly debt-free». A feature not to be underestimated for a business looking to the future and to a stock listing in Piazza Affari. «Our Ebitda today is € 40 million and our goal is to drive it up to € 100 million within 2019. That will set the stage for us to list in the Milan Stock Exchange, under the STAR segment». A deadline that Barberis believes will be reached not before 2018. A more imminent challenge is lurking for the Group: the issue of a green bond with the size and time yet to be defined. «No hurry – signs off Barberis – unlike our competitors, we need not perform any refinancing».