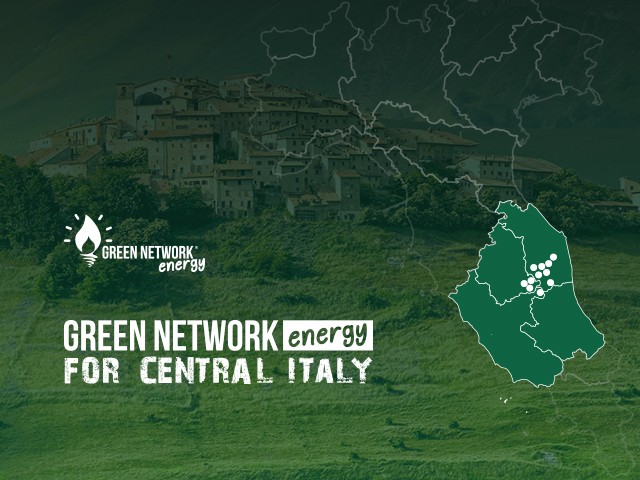 Green Network Energy has contributed to the charity initiative promoted by the Italian Embassy in London in aid of the earthquake-hit population in central Italy.

The company, the first Italian gas and power supplier in the British market, will attend the Italian Embassy’s charity dinner in London on Tuesday 6 December, to collect funds for the stricken communities.

Green Network Energy has decided to mark the event with two special tariffs for gas, power or dual fuel, to contribute to the fundraising in favour of the population: an offer one hundred percent green and another at a fixed rate for twelve months. Green Network Energy will donate £ 10 to the earthquake fund for every contract signed.

Italian Embassy in London - A million Euro to benefit the reconstruction of Central Italy, with Colin Firth