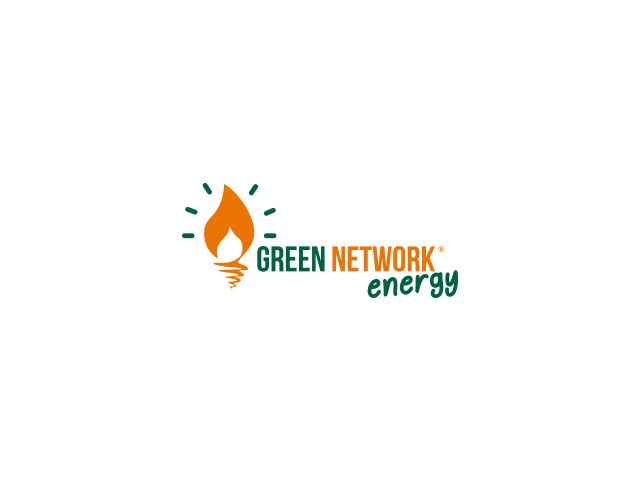 Milan, 16 January 2017 ‐ The Green Network Group, the first Italian operator to enter the British Gas & Power market, has appointed Giovanni Barberis to the post of General Director. Barberis has, for the most part, operated in the finance area in large-scale, listed companies where he oversaw several M&As as well as listings. After Exxon, Ferruzzi and Armani Group, Barberis held the post of CFO and Director at Cremonini SpA (1995‐2003), CEO of Arena Holding (2003‐2005), CFO at Hera (2005‐2009), CFO at Acea (2009‐2012) and CFO at D’Amico Società di Navigazione (2012‐2016).

«I am proud – says Giovanni Barberis – to hold the post of General Director of Green Network, a young and sturdy Group with huge possibilities of growth in a fully evolving market. I express my thanks to the shareholders for the trust bestowed on me. The Group has been focusing on enlarging and retaining its existing client portfolio from its current total of nearly 250 thousand to over 1 million by 2018. The Group will therefore cross € 1.5 billion in revenues. Rates will be transparent and easily comparable over time. Customer service will be innovative and of the highest quality. Not forgetting the significant results we expect to have from our recent partnership with CONAD, Italy’s top mass distribution retailer, that has a staggering eight million regular customers. We will strive on the path to growth via similar agreements in addition to the acquisitions of small and medium operators».

Green Network has also started supplying power in the United Kingdom, the first and only Italian operator to do so. The company looks forward to having at least 300 thousand customers by 2019-end.

Green Network was founded in 2003 following the opening of Italy’s electricity market thanks to the endeavour of a group of professionals who immediately transformed the enterprise, in virtue of their skills, into one of the most consolidated and acclaimed operators in the Italian energy field. The Group is active mainly in Gas & Power where it operates as a wholesaler, trader and supplier all over the country. It also operates as an electricity producer, generated through its proprietary plants.

Green Network is today acknowledged as the energy partner of large industrial companies operating nation-wide and an important benchmark in the domestic market and for the SMEs. It can pride itself on a grassroots network of agents and agencies throughout the country. After over a decade of doing business, Green Network ranks among the top ten operators in the country.

Switch and save today! Green Network Energy offers a great deal on electricity and gas to all Conad clients.