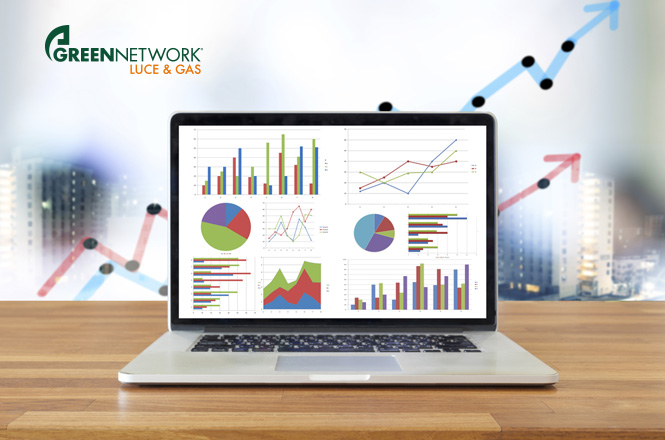 The Green Network Group has published the financial statements of the year 2015 for the company Green Networks S.P.A. that show a net profit of € 1.34 million (€ 4.3 million pre-tax) and reflect a significant improvement in the operating result that has reached € 8.6 million (€ 3.5 million in 2014). Revenues amount to € 1.02 billion.

The company has always had a far-sighted international vision of business, accompanied by a strong willingness to export the model abroad. The Green Network Group will reach an important target in 2016 as it will become the very first Italian operator to step into the Gas & Power market in Great Britain. In September, the company will start the supply of electric power, beginning with the huge number of Italians living in the U.K. - over 500.000 with a fiscal residence and nearly a million living there.

A Green Network Revolution in the UK

Green Network lands in the UK: interview with Sabrina Corbo