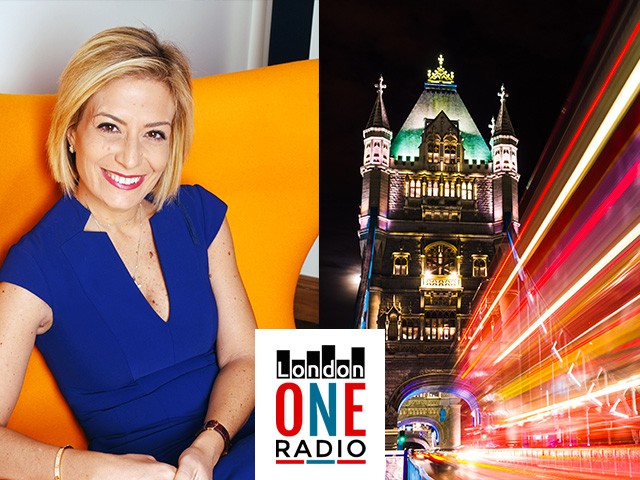 On Saturday, November 12th, Sabrina Corbo, Executive Vice President of Green Network Energy, will be interviewed by London One Radio.

London One Radio is known by virtually every Italian living in the British capital. The broadcaster is of such importance that it received the Patronage of the General Consulate of Italy in London in January 2016.